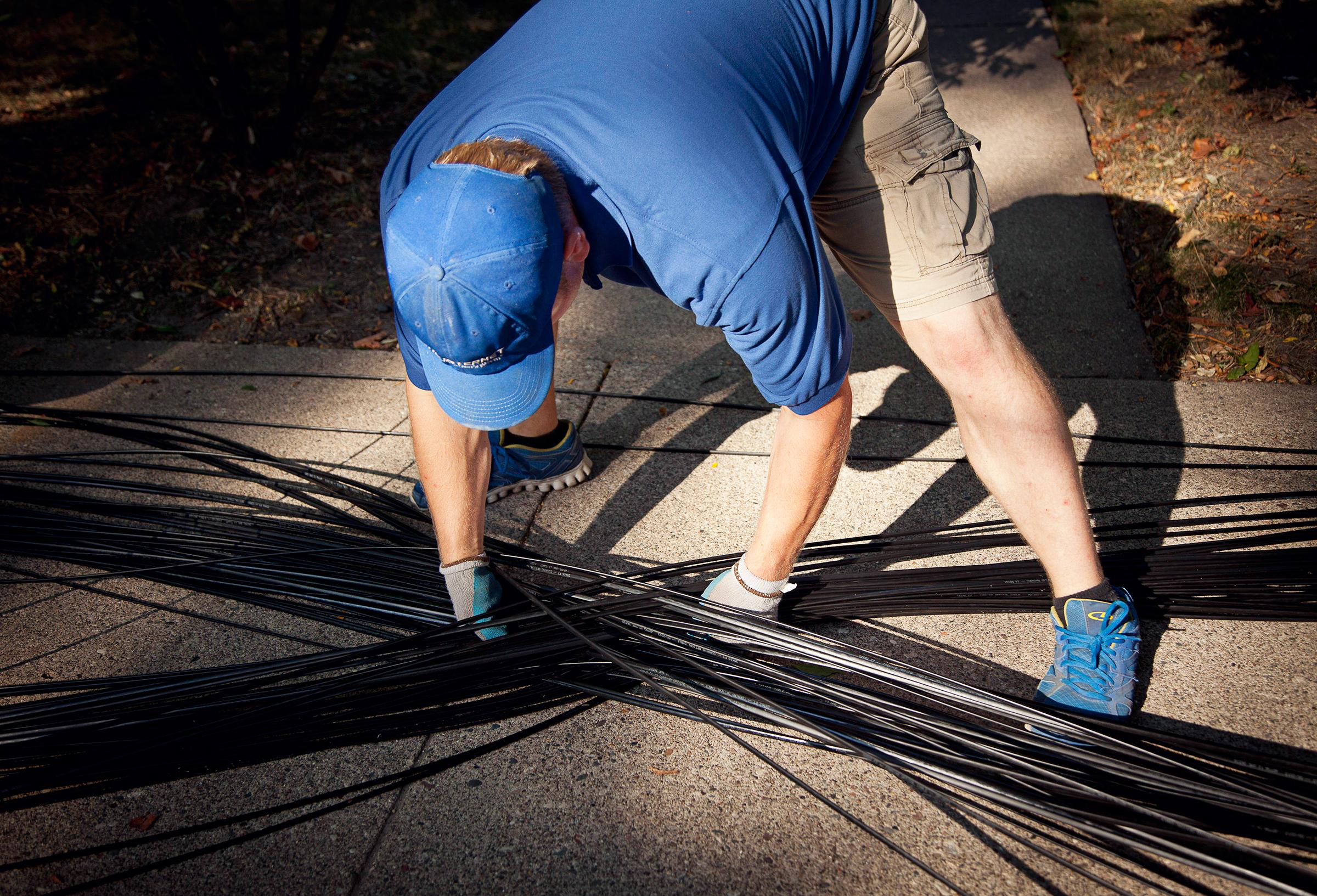 Internet with No Throttling or Data Limits

Several internet service providers around will advertise their incredible speeds, even us here at Mainstream Fiber, but the dirty little secret that many other service providers have is that although they do provide significant speed, that speed also comes with some baggage called data caps and throttling.  You may have seen it under the speed package descriptions on other ISPs marketing materials or website, a couple lines of small print that read something like, “Download speed only guaranteed for the first 24 Gigabytes downloaded per month, after that speed will decrease to…” or “There is a data cap at 15 Gigabytes per month, every Gigabyte over that limit will cost an additional $5 a month…” or even, “Get our internet service today and enjoy speeds up to 100 mbps!”  Perhaps it didn’t say those exact terms, but there was likely some variation of that, and you might be wondering what that means.

We’ll start with throttling, throttling is something that internet service providers do that purposely limits a user’s internet speed.  The main reason why different ISPs might do this, is in an attempt to lighten the load on the network during peak usage times.  This is also why many ISPs advertise speeds “up to” a certain amount, because although it is possible to achieve that level of download speed, chances are that you will not.  As far as data caps go, data caps are a set limit that an ISP sets on your service, and when you go above your limit, they impose restrictions such as charging you an extra fee, or throttling your speed.  The reason for this is the same as the reason for throttling, however, to us, it doesn’t seem fair.

That’s why with Mainstream Fiber, we don’t set data limits and we don’t throttle.  We believe that when you sign up for our service, you deserve to get what you signed up for, with no extra fees, simply the speed and service that you paid for.