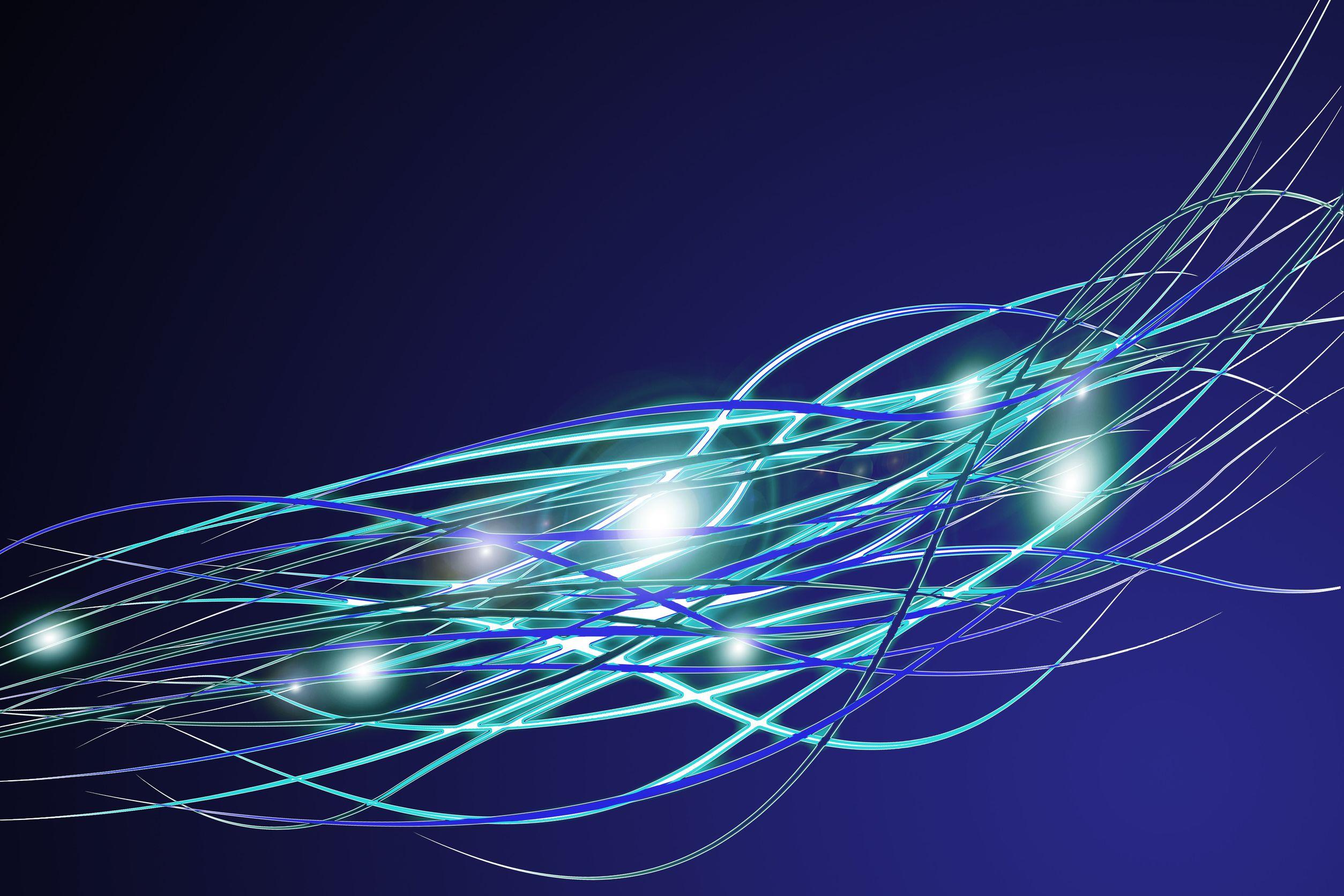 A Brief History of Fiber

You may be shocked to hear this, but fiber optics have existed since the late 1800s, of course they were nowhere near as sophisticated as their modern form.  It stared with extremely humble roots, being nothing more than bent glass tubes which were used to illuminate difficult to see areas during medical procedures.  However, in 1880 Alexander Graham Bell, perhaps best known as the inventor of the telephone, created something called the Photophone.  This invention allowed for the transfer of sound on a beam of light; although Bell considered this to be his greatest invention, the practical uses weren’t discovered until many decades later, but it did much to spur on others.  One such example was Clarence Hansell and John Baird who in the 1920s showed that a simple image could be transferred through glass tubes over very short distances.  In 1953, their discovery was expounded upon when physicists Harold Hopkins and Narinder Kapany succeeded in transferring an image over 75 centimeters using a bundle of 10,000 glass fibers.

7 years later, in 1960, Narinder Kapany would coin the term “fiber optics” in an Scientific American article that would introduce the concept to the wider world.

Many fiber optic advances were made over the following decades, allowing more data to be transferred over greater distances and at greater speeds, until in 1965 when Manfred Borner created the first fiber optic data transmission system, or fiber optics as we know them today.  Although still very primitive compared to the fiber optic technology of today it allowed for a steady uninterrupted stream of data to pass through it without any sort of data loss or corruption.  This invention was soon commercialized, and in April 1977 Long Beach, California, became the first US city to use fiber optics, using it to send telephone traffic throughout the city.  After this, fiber optics began getting more sophisticated and more uses were found for them, fiber optics were even connecting different countries, as in 1988 when fiber optic cable was used to connect France and Britain to the US.

Of course, in the 1990s and 2000s as the internet exploded in popularity and usage, it became clear the traditional methods of data transfer, copper cables, would not be enough to keep up with the traffic, and so fiber optical technology was looked at and applied to the problem.  As it stands now, all across the country fiber optic infrastructure is being set up across the country, allowing for much faster and reliable internet access, and we at Mainstream Fiber are proud to be a part of these developments!